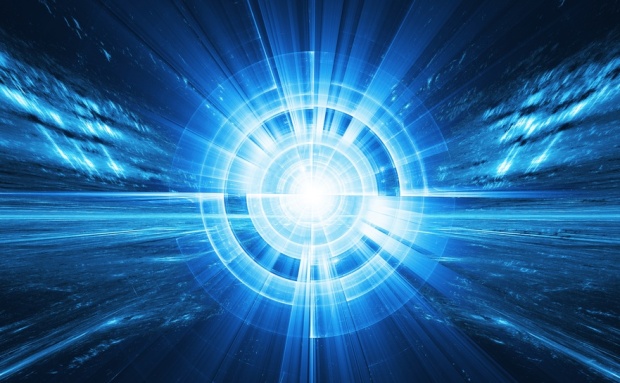 God, i.e. that ineffable Ground of all things to which the word alludes, can surely be seen and realized. This ground is not found as long as one is seeking it in the form of an object of consciousness, for It is Itself the source of that objectifying subjectivity that animates all things from behind the veil that is the seeking subject.

God is not found by seeking, for It is the finding itself: It is the will by which one seeks and the light in which one finds. The revealer of all things Itself remains forever concealed.

However, God, the Ground, can be seen and realized though in a manner incomparable to ordinary cognition subject to the trifold differentiation of the knower, the known, and the knowing. Compared to the seeing that sees God, our everyday seeing is sheer blindness.

Knowledge, whether discursive or unitive, has a form proportioned to its content. As knowledge of the relative world is itself relative, knowledge of God, the absolute and the infinite ground of reality, is absolute and infinite knowledge. Since the supreme principle of all things transcends the conditions of time and place, the consciousness that apprehends it is also unconditional; it is an eternal and universal knowledge that brings instantaneous and infallible liberation.

In seeing God, one does not acquire new knowledge but rather realizes the Ground, in the form of a shocking recognition or perhaps a transcendental and permanent déjà vu, as one’s true Self, an essential self stripped of all relative content, of individuality and personality, and in general of conditional existence.

The seer of truth is truly immortalized which by no means implies a prolongation of individual existence but rather freedom from individual existence as such, for he/she has realized within himself the identity of immanent time with transcendent eternity. In light of this supreme realization he comes to know that what is real in him has never stepped into the river of finitude and temporality but that he has been all along but witnessing all this from the throne of infinitude and eternity.

Seeing God is the self-realization of the Unmoved Mover.

In the words of our Sufi master Bayazid Bastami, “I went from God to God, until they cried from me in me, ‘O thou I!’”