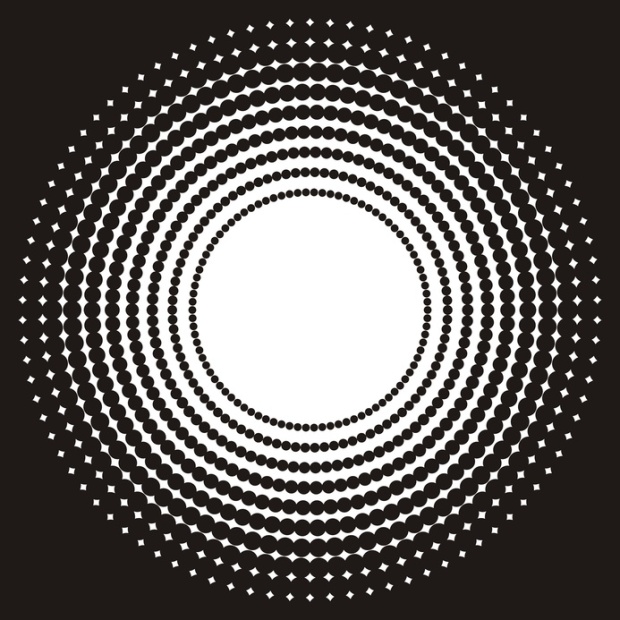 When we come to the realm of spirituality and metaphysics there are no words more misunderstood, and hence abused than the words love and heart. We attribute the origin of this misunderstanding of love and heart in the context of spirituality to the modern conception of human being as a purely individual phenomenon. Individualism can have no consequence worse than a pure sentimentality which has already contaminated the religious and the spiritual side of man. As a result of this sentimentality, love cannot be understood but as sentimental love which is by no means the truly spiritual and metaphysical meaning of the word. In fact, sentimentality as such constitutes a downward movement away from the Principle; it is in all its modalities the antitheses to effective spiritual realization which entails transcending the individual order and all its defects one of which is sentimentality, the essence of all passions.

All authentic spiritual traditions consider the Heart to be a symbol for the center of integral human being. Heart in its traditional conception has nothing whatsoever to do with the physical organ, nor does it imply sentimental love. In all spiritual traditions this Heart signifies nothing but the Pure Intellect, not to be confused with mind and the rational faculty the instrument of which is the brain. This Heart as the seat of the Intellect, the Divine spark in man, has nothing whatsoever to do with emotions or human sentimentality as such. In short, true spirituality has nothing sentimental about it, for it concerns only the principial truths of a supra-sensible and supra-individual nature.

Consequently and from the traditional point of view, Love which is the principal function of the spiritual Heart, i.e. the Pure Intellect, essentially signifies Intellectual Intuition, the Eye of The Heart, which is the means of direct and inward realization; it is the only means by which man can transcend his individuality, and hence his sentimentality, and obtain a direct knowledge of transcendent metaphysical truths.

Sentimental love comes from attachment while true, metaphysical love comes from detachment, and hence has nothing sentimental about it. Metaphysical love is a direct and logical consequence of seeing all things on an equal footing and from an absolutely detached point of view, not because of a profane indifference but because of a profound intuition into the nature of things as the manifestations of one and the same Supreme Principle. However, since the phenomenal world which is the domain of individuality manifests only diversity insofar as human sensibility is concerned, it is only by means of Intellectual Intuition, the inward realization, that a person can penetrate the veil of multiplicity and see the one Principle behind its diverse manifestations.

Therefore, this Intellectual Intuition which can transcend the sensible multiplicity and grasp the intelligible unity is a necessary requisite for the practice of metaphysical love, precisely that to which Christ refers, which derives only from discernment and detachment rather than sentimentality and attachment. In the absence of Intellectual Intuition love reduces to mere sentimentality, and detachment reduces to mere indifference which is itself but another face of human sentimentality, namely the principal impediments in the way of transcendence and realization.