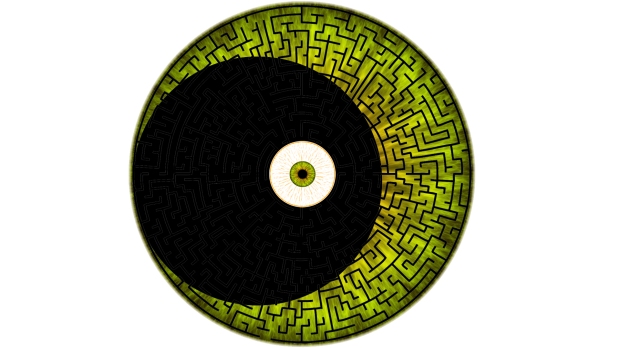 The three questions “Who am I? Where did I come from? Where am I going?” constitute what I call the Existential Trinity. These three questions summarize all of the human questions that seek to find the meaning of life and existence. It was as attempts to answer these questions that the three traditions of religion, philosophy, and science arose.

These three questions can in a way characterize human existential condition: Human being is that being who is always concerned with these questions and never has an answer to them. No answer has been satisfactory; these questions keep being asked and attempts to answer them keep coming forth.

But if we try to summarize the situation of a person with dementia, and particularly memory loss, we can characterize him as someone who cannot answer the same three questions properly and satisfactorily! This makes the human condition all the more curious, as if human existence is itself a cosmic dementia.

The human person has the same relation to existence as a dementia patient has to his/her life. Both subjects fail to construct a well-defined identity and formulate an answer to the Trinity.

But human’s persistence in asking the Trinity and trying to answer them is itself an interesting fact. The scientific picture of man cannot account for the fact that a species can become concerned with these sorts of questions, let alone spending thousands of years trying to answer them.

Human’s persistence on the Trinity suggests a similar approach. It seems that human has some memory of its essence that pushes him on this quest. Asking these questions implies that he somehow knows that he is not just human, that there is something else that he should remember. He knows that he knows something and he is trying to remember it.

If human was strictly human and nothing else, then it would be impossible for him to raise a question that undermines his humanity or question that humanity altogether. Someone who has always been inside a room cannot possible know that he is inside a room.

The sorts of questions that humans ask, or can ask, suggest deep philosophical clues to the problem of human existence. The very fact that I can question my existence or that of the entire cosmos makes me a very special being. If I can address cosmos precisely as cosmos, as something containing me and my consciousness, then I must have been outside it in some fashion. We can get more ideas by going back to the meaning and form of the questions that we ask instead of looking for their answers: Human questions are always much more interesting than human answers.

Human quest toward its essence cannot be accomplished by finding answers to more questions, but rather through contemplation of the questions themselves.

In fact, we are nothing that can be known; we are nor the knower: We are the knowing.